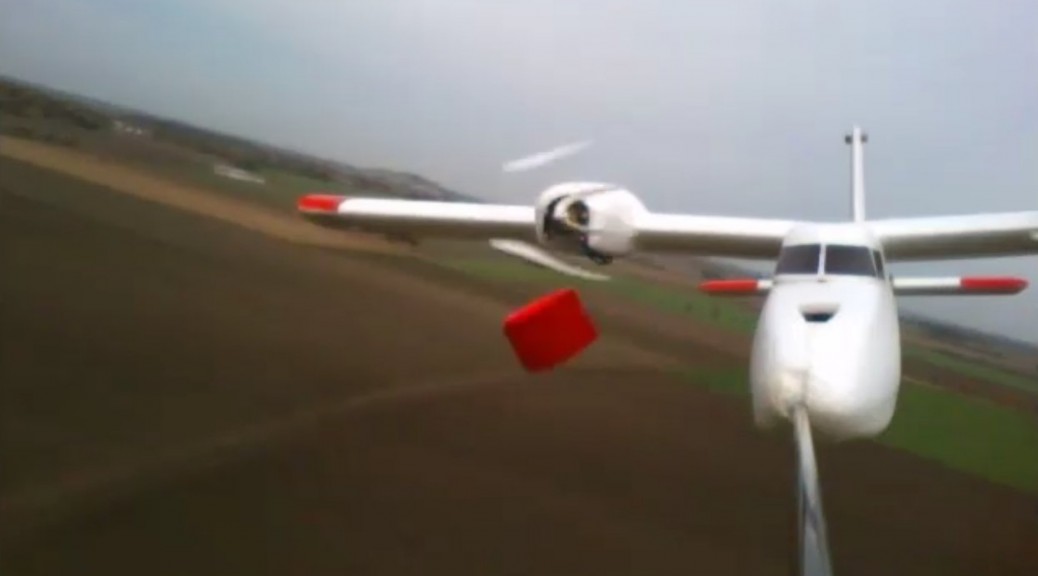 We tested adaptive control loops that were developed with ENAC and filmed it.

Youtube: UAV with adaptive control: wing drop and engine off on one side

One third of the right wing of a Multiplex Twinstar gets dropped and the right engine is turned off. And the plane keeps flying. 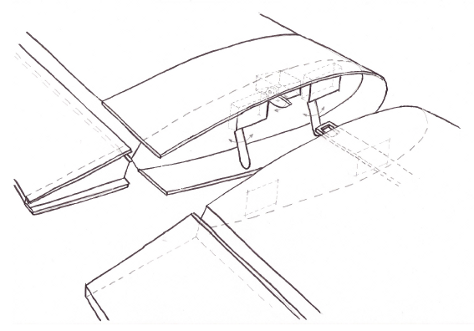 The wing was dropped with a special mechanism made of three servos, one pulling and two pushing.