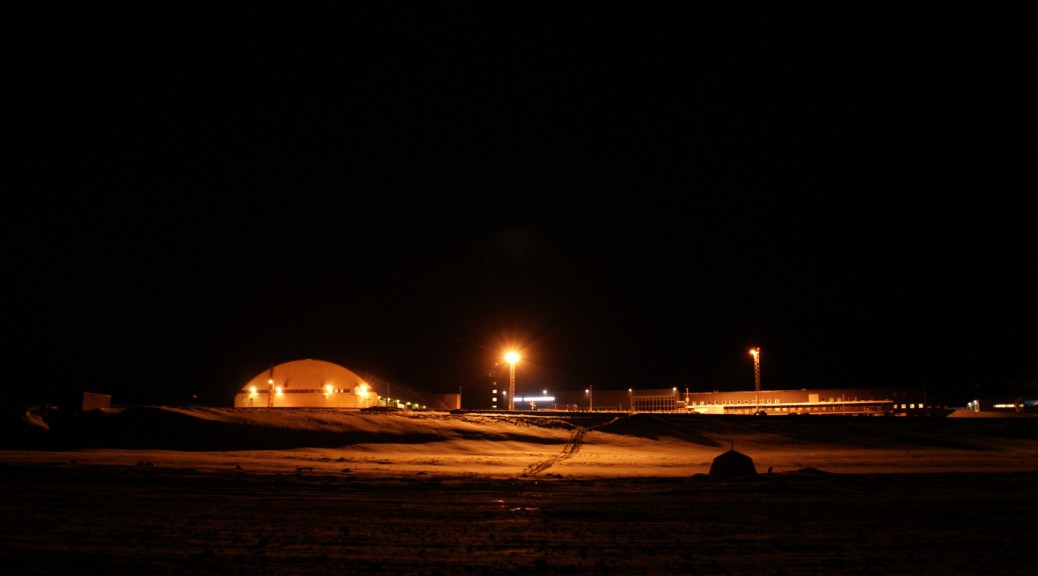 It feels a little like a holiday that is spent in the same place each year. We move into our room at UNIS. Some things are still there on the shelf where we have left them. There are three planes here this time. One is already equipped with the 5-hole turbulence sensor and the fast fine wire thermometer. A second aircraft is equipped to replace it in case of issues. 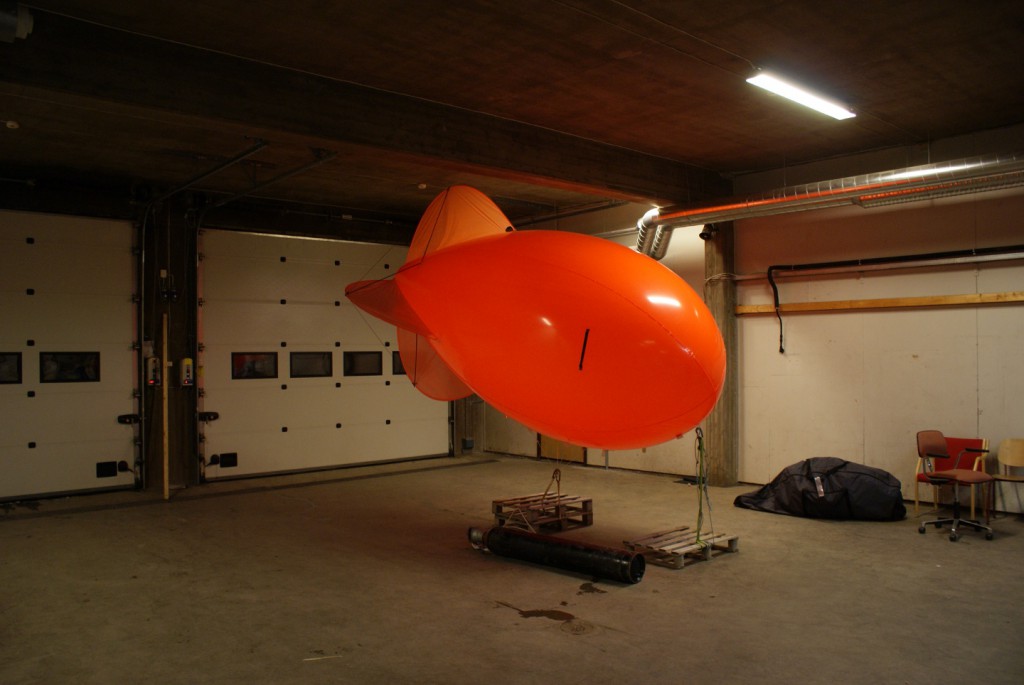 The permit to fly (for now only line of sight) was issued a few weeks ago. We can start immediately. UNIS has rented a small hangar at the airport in which also the balloon is parked. It was accompanied there on foot from the old auroral station on Sunday.

The last aircraft (a white Do-228) lands in front of our hangar at 7 and we are ready to go. The fast temperature sensor is mounted and we head down to the water. This time we received labor suits instead of snowmobile suits. It is easier to move in them (especially launching the plane by hand). But they are a little cooler if you are standing in the wind motionless. They will be replaced tomorrow.

The SUMO completes test circles and is landed on the nearly snow-free concrete lane. The surface is a bit rough but the platinum filament remains in one piece. We command it to fly profiles in three altitudes over land and the fjord, then ovals over land and sea. The platinum wire survives the landing in the snow but the folding carbon propeller gets broken. That had not happened yet. Seems that the tethered balloon winch does not like the fickleness of the current generator. We drive back to Longyear at around 11.